Avengers fans cause Picturehouse cinemas to run out of popcorn. The huge demand left venues across London without popcorn. 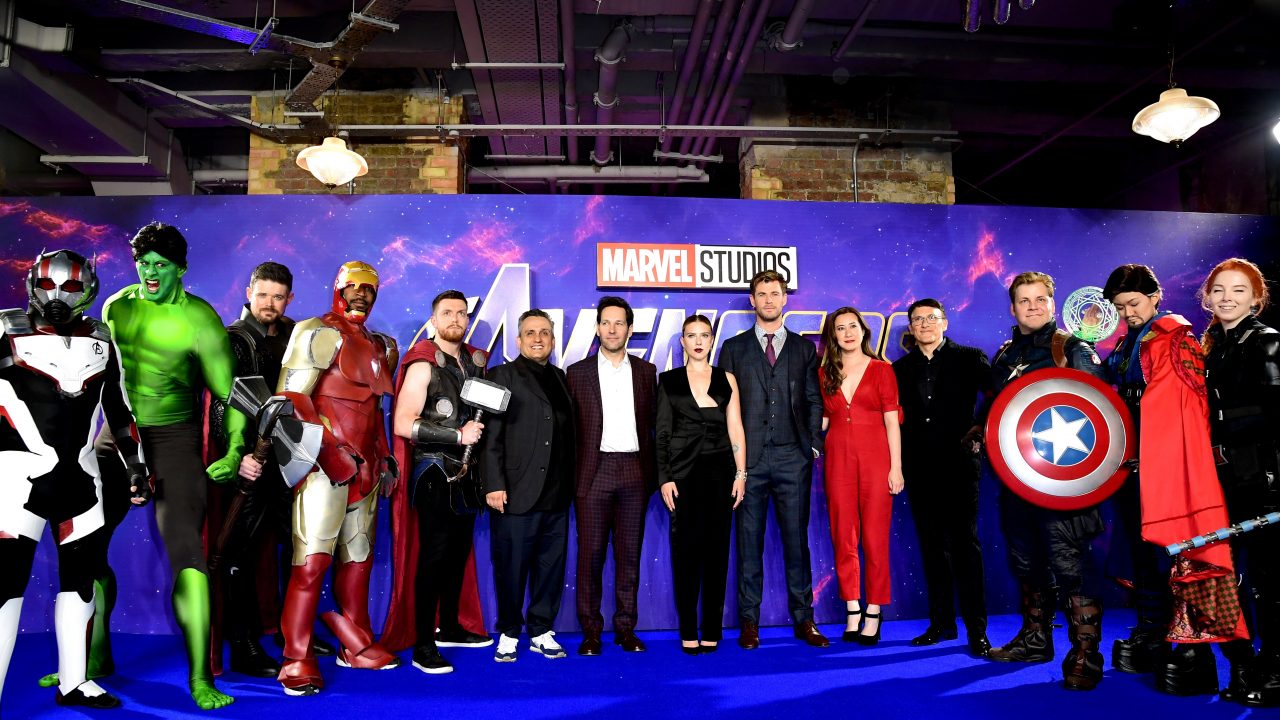 The owner of the Picturehouse cinema chain has been left red faced after the group’s London sites were hit by popcorn shortages during the biggest film weekend of the year.

The Press Association understands that several branches of the chain ran out of popcorn entirely last weekend during the opening of Avengers Endgame.

The cinema brand, which is owned by Cineworld, said it had been overwhelmed by the film’s popularity, causing it to run out of the snack at its Piccadilly Circus flagship and several other sites across the capital.

A representative for the group said: “All Picturehouse Cinemas screening Avengers Endgame had sold out shows within opening weekend. Come the end of the record-breaking weekend we found ourselves completely sold out of fresh popcorn at a few of our cinemas including West Norwood, Ashford and Clapham.

“We were able to replenish stocks early the next day and, as always, were able to offer great alternatives from our extensive hot and cold food range. Our cinemas are always very well stocked so selling out is a testament to how much audiences still love the tradition of coming to the cinema and settling in with a fresh box of popcorn.”

Venues in Crouch End and Brixton were also affected.

It came as which Avengers Endgame surpassed James Bond film Spectre to post the highest-grossing opening in UK history. It took £43.4 million at the box office over its first four days.

Cineworld’s rival Vue reported that it saw admissions of over one million in the UK during opening weekend, with 500,000 on Saturday alone.