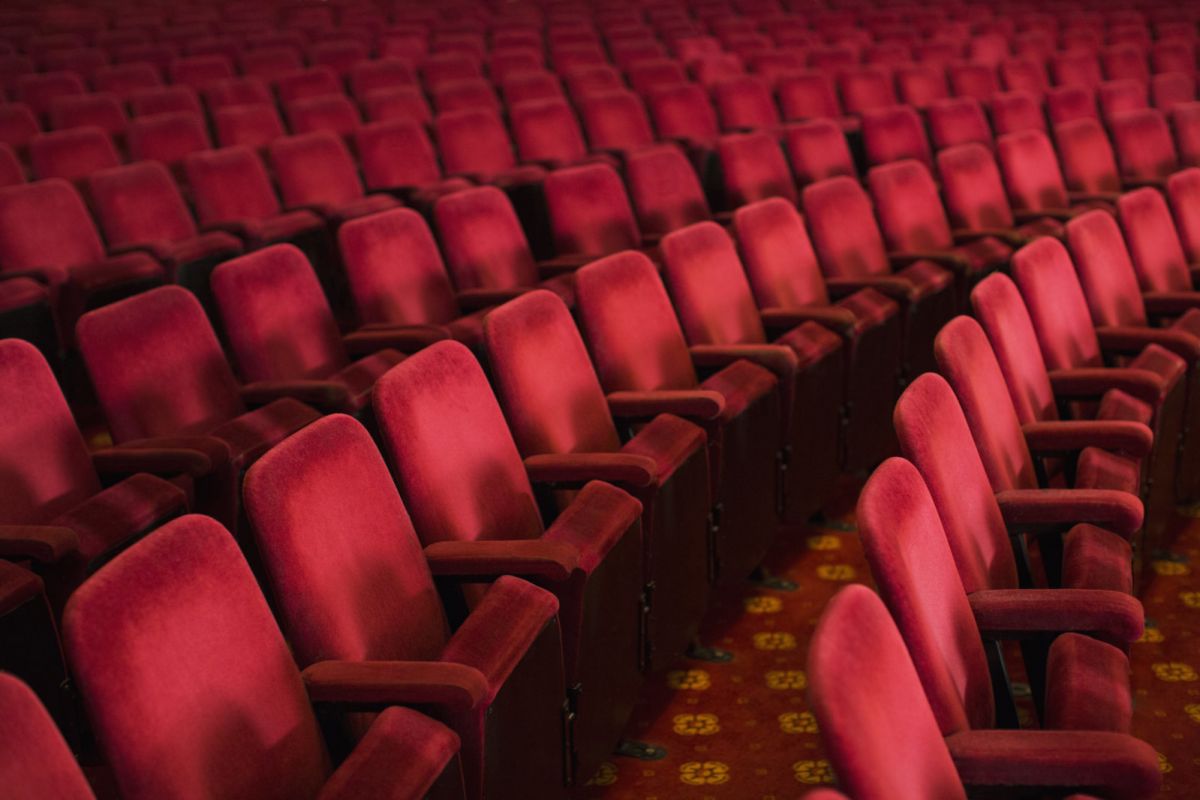 The document, funded with the support of the Government’s Business Readiness Fund, was initially commissioned when the prospect of a No Deal scenario – where the UK left the EU without agreement – seemed possible on 31 October.

In the meantime, the EU has offered – and the UK Government accepted – a further extension, which means that both sides have until 31 January 2020 to agree a deal, if not before. For that reason, while still a possibility, a No Deal scenario cannot now take place until 1 February 2020.

But the advice contained in the document remains relevant, and is intended to provide members with the headline areas on which they should put in place contingencies and/or seek reassurance.

‘Given all the uncertainty that still applies around Brexit, we thought it important to give our members some sense of the areas where a No Deal Brexit might impact, and the actions they should be taking to minimise any adverse consequences. For the most part, those actions are for others – suppliers and contractors in particular – to take, but the advice will we hope at least ensure that everyone is aware of the ‘right’ questions to ask.’

‘The dynamic nature of event cinema means that many of the issues a No Deal Brexit is likely to present are not immediately clear. Through the guidance, we hope to give all of those working in the sector a better understanding – and we hope some reassurance – that the nature and extent of any disruption is likely to be limited.’

In publishing the advice, both associations have made clear that it should be seen as guidance only, and should not replace specialist legal advice on specific circumstances or issues.