And yet, I’m not sure anybody was quite prepared for the reality of just how big a year it has been. Disney surpassed the annual global box office total for a studio back in July based on the success of The Lion King remake and has been simply running up the score since then. 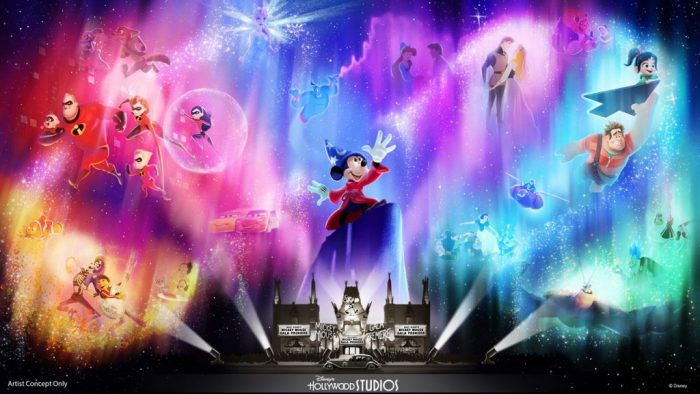 Over this past weekend, on the strength of Frozen II, Disney passed a huge milestone as it has now grossed over $10 billion at the worldwide box office. This number is all the more impressive considering the year still has over three weeks left in it, and Disney has a massive release still to come in Star Wars: The Rise of Skywalker.

It should also be pointed out that this total is exclusive to Disney labeled films. According to The Wrap, the movies of 20th Century Fox aren’t being included in that number. While Fox films have largely had a less than stellar year, adding in Fox’s movies actually kick the total up to just short of $12 billion.

Frozen II now sits at over $900 million worldwide and will shortly become the studio’s sixth film to break the $1 billion mark worldwide. The only question now is how will Star Wars: The Rise of Skywalker perform. It’s nearly a forgone conclusion that the movie will also gross $1 billion, both of the previous films in the trilogy have. The only big question is whether it will be able to do that before the end of 2019, as the movie only has 11 days to hit that milestone and make for seven billion dollar films in a single calendar year.

Either way, between whatever box office Star Wars: The Rise of Skywalker does do in 2019 combined with the business Frozen II will continue to do, expect Disney wrap up the year with something north of $11 billion as the worldwide box office total. With whatever Fox adds to that just being icing on the cake.

Imagine where things would be if Dumbo had been a hit, or if Maleficent: Mistress of Evil had put up numbers more on par with the original.

That’s going to be a difficult record for anybody to even try and compete with in the future. Even Disney is likely to have trouble matching these numbers in the future. One can already imagine Bob Iger at every Disney quarterly earnings call in 2020 explaining how the only reason Walt Disney Studios revenue is down year over year is because the company set every possible record in 2019.

I mean, when one of the movies you released this year became the highest grossing film ever, the only way to top that is to do it again, and that’s not going to happen anytime soon.