Former owner the American Cinematheque says it will continue to program the historic venue on the weekends in partnership with the streamer. 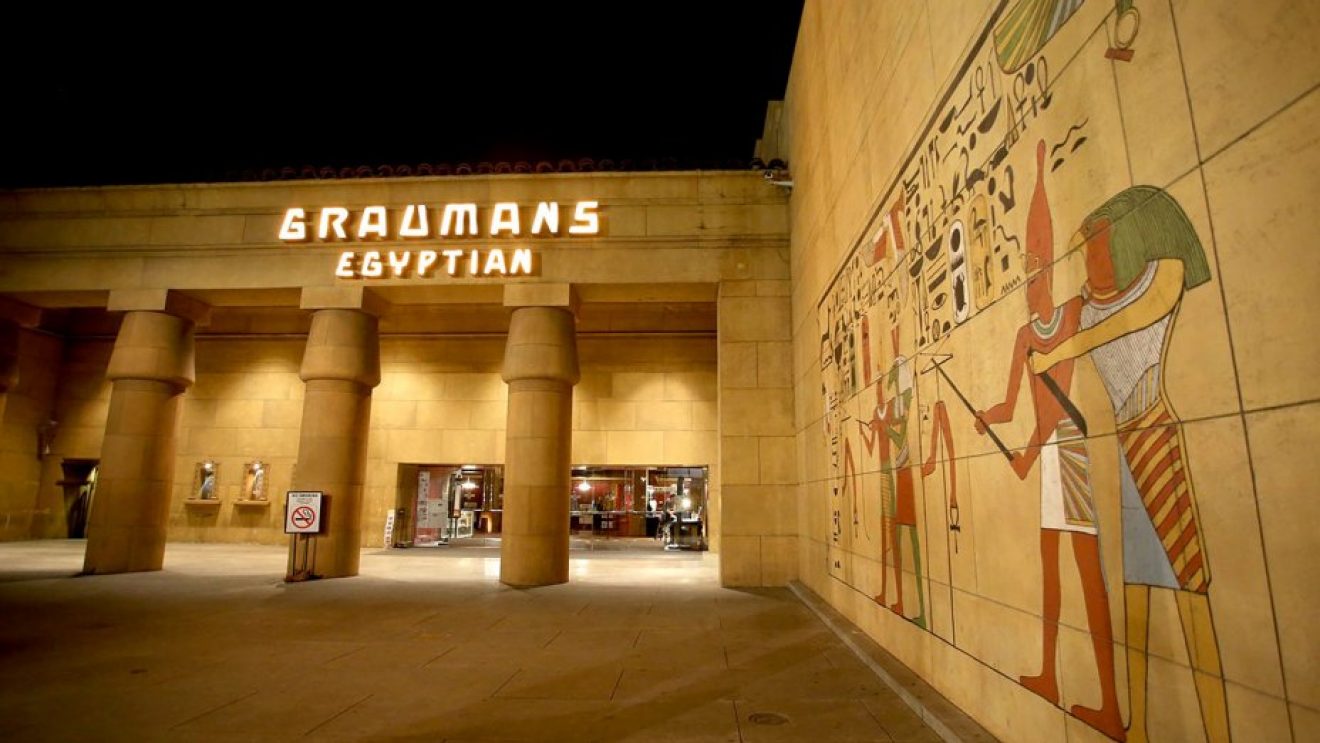 It’s official: Netflix is the new owner of Hollywood’s Egyptian Theatre. The sale price was not disclosed.

The deal gives former owner the American Cinematheque a needed financial infusion and allows it to continue to program the historic movie palace on the weekends once the coronavirus pandemic ends and cinemas are able to reopen.

Netflix, which first revealed its plan to partner with the Cinematheque and buy the theater in April 2019, will use the venue during the week for premieres, screenings and other special events.

“The American Cinematheque was honored to bring the Egyptian back to life in 1998, and together with Netflix we are thrilled to continue this stewardship by restoring it once again for a new generation of film fans to experience movies on the big screen,” American Cinematheque chairman Rick Nicita said in Friday’s statement.

The sale took more than a year to finalize since the Cinematheque is a non-profit organization which bought the historic landmark for $1 from the now-defunct L.A. Redevelopment Authority. The org subsequently raised nearly $13 million to restore the former movie palace, which was built in 1929.

“Love for film is inseparable from L.A.’s history and identity,” L.A. Mayor Eric Garcetti added in the statement. “We are working toward the day when audiences can return to theaters –– and this extraordinary partnership will preserve an important piece of our cultural heritage that can be shared for years to come.”

Netflix will invest in the theater’s renovation.

“The Egyptian Theatre is an incredible part of Hollywood history and has been treasured by the Los Angeles film community for nearly a century,” Netflix Films chief Scott Stuber said. “We look forward to expanding programming at the theater in ways that will benefit both cinema lovers and the community.”

The pact does not involve the Aero Theatre in Santa Monica, where Cinematheque has a 10-year lease.