Avatar 2 crew fly in to coronavirus row in New Zealand

James Cameron and 55 crew have been given permission to enter country, angering those who have suffered under strict lockdown 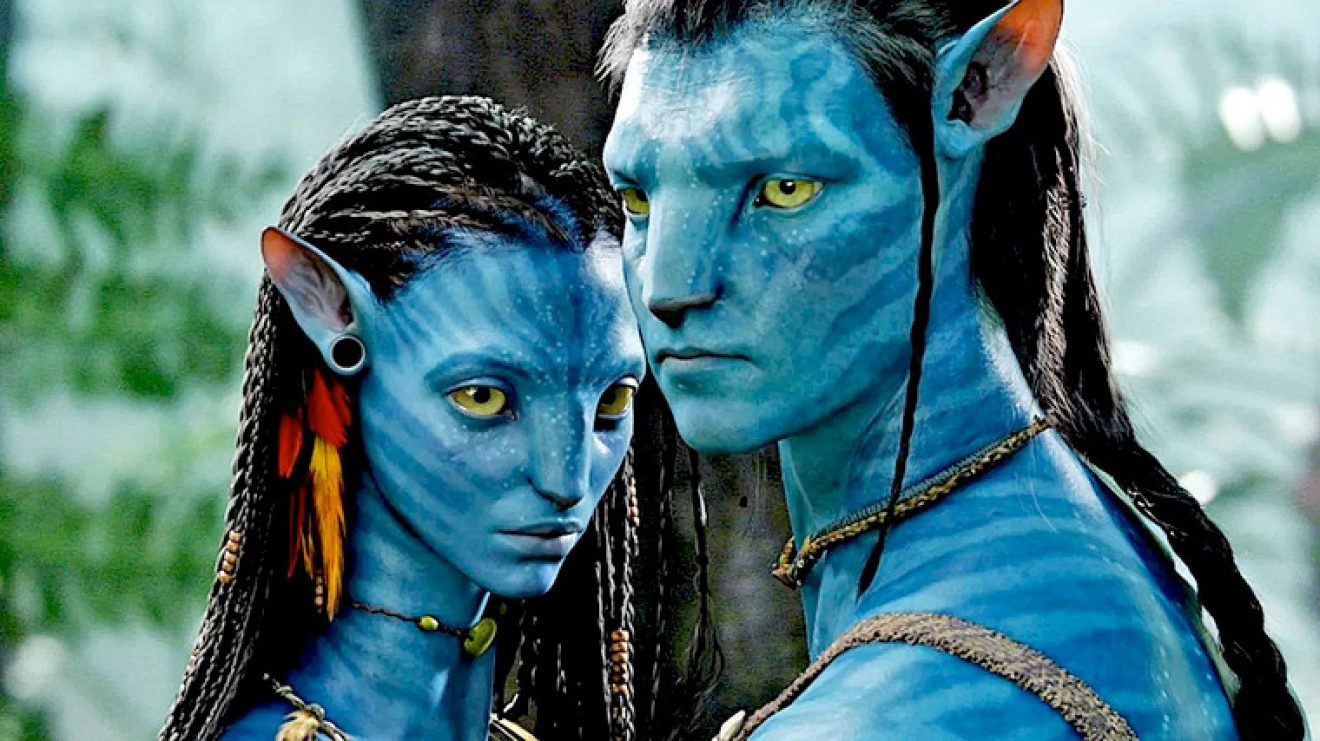 The international crew of Avatar 2 have been given special permission to enter New Zealand to begin filming the blockbuster sequel – despite the country’s border being closed to all foreign nationals.

On 16 March, prime minister Jacinda Ardern closed New Zealand’s borders as a precaution against the spread of Covid-19.

The country’s strict lockdown appears to have worked, with fewer than 1,500 cases of coronavirus and 22 deaths. New Zealanders are now enjoying a loosened lockdown, with many aspects of normal life, such as work and school, returning.

The country’s tourism industry, heavily reliant on overseas visitors, has taken a massive hit, and many families and couples have been separated for months by the measures. Many businesses have also struggled to bring workers stuck overseas home.

So news that Avatar director James Cameron and 55 members of his crew had arrived in the country on a privately chartered plane over the weekend angered many.

Businesses are especially upset because many – such as those in the dairy industry, also a pillar of New Zealand’s economy – have been unable to bring valuable employees home, even if they had previously lived and worked in New Zealand for years.

Tom Hargreaves, a dairy farmer, told RNZ it was frustrating the Avatar crew were allowed in but not his second-in-command from Uruguay, who was indispensable to his farm. Her absence meant her colleagues were having to work overtime to cover her workload.

Hargreaves’ employee has worked in New Zealand for four years and only returned to Uruguay on a flying visit home when the borders closed behind her. Dairy workers are classified as essential workers, but Hargreaves said multiple attempts to get her back had failed.

“She got stuck like many others trying to get home – turned away at the borders,” Hargreaves said.

June Ranson, chair of the New Zealand Association of Migration and Investment, told RNZ news the Avatar exemption came as a huge surprise and showed a “double standard”.

“It shows that the minister is really only looking at his own projects because it’s not really supporting what New Zealanders need – and they need these people that have been working with them to keep their operations running – it’s all about rebuilding the New Zealand economy,” Ranson said.

“Made it to New Zealand. Our 14-day government-supervised self-isolation now begins” Landau wrote.

Last month Landau – who won an Oscar for his work on Titanic – posted an image of the Avatar set in New Zealand and expressed his excitement at returning to work on the film in Wellington.

Our #Avatar sets are ready — and we couldn’t be more excited to be headed back to New Zealand next week. Check out the Matador, a high speed forward command vessel (bottom) and the Picador jetboat (top) — can’t wait to share more.

“Our #Avatar sets are ready — and we couldn’t be more excited to be headed back to New Zealand next week. Check out the Matador, a high speed forward command vessel (bottom) and the Picador jetboat (top) — can’t wait to share more,” said the producer.

Fifty-six film workers from Los Angeles were given permission to re-enter New Zealand by the economic development minister, Phil Twyford, under the category “other essential worker”. They are currently in quarantine for two weeks at the QT Hotel in central Wellington.

CONTINUA A LEGGERE SU THE GUARDIAN