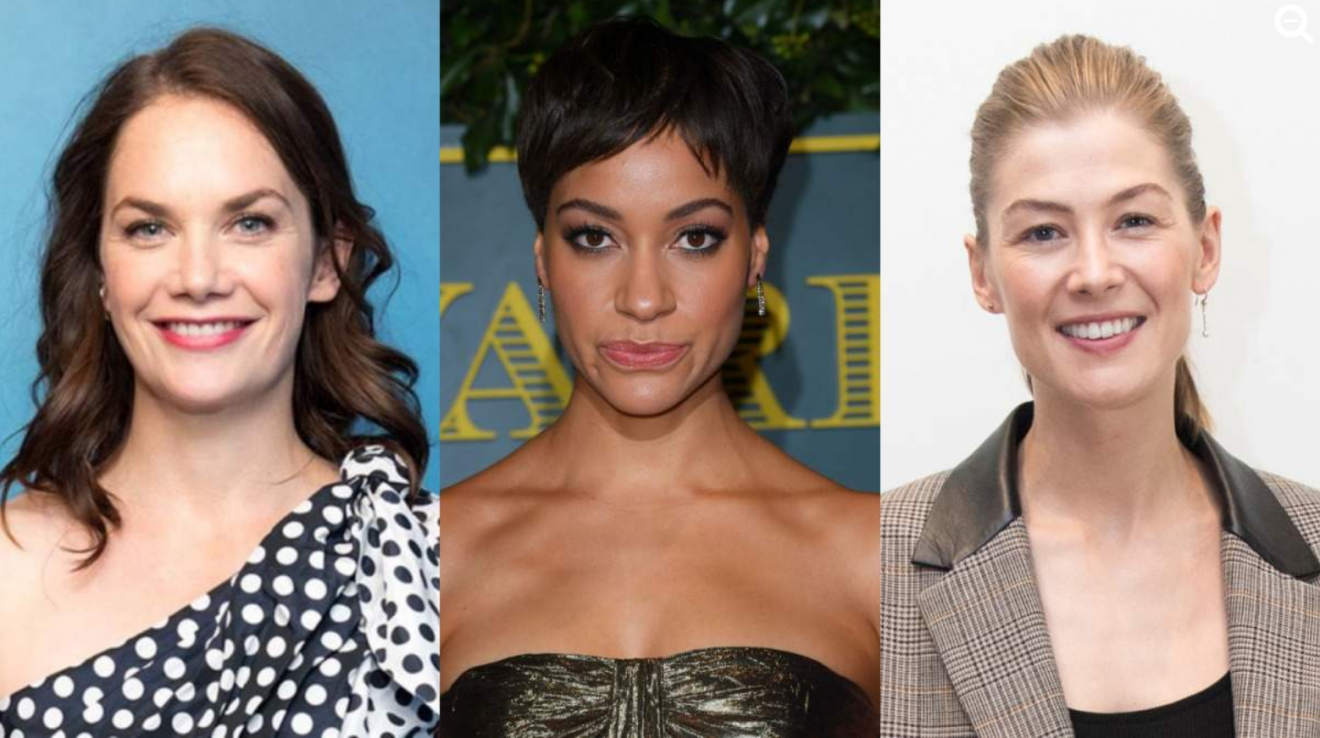 Actors Ruth Wilson, Rosamund Pike, and Cush Jumbo are in negotiations to star in the film adaptation of the stage musical, The Band.

Titled Greatest Days, the feature has been described as a music-driven project about the English boy band Take That.

The film, which will be directed by Coky Giedroyc from a script by Tim Firth, will be introduced to potential buyers by Sierra/Affinity during the Cannes virtual market.

The story focuses on five schoolgirls who have the night of their lives at a concert from their favourite boy band.

Twenty-five years later when their lives have changed in a myriad of ways, they reunite to reminisce about their past and discover their future.

The project has been developed with the support of Universal Music Group and will feature a number of Take That songs, including Patience, Back For Good, A Million Love Songs, Relight My Fire, and Could It Be Magic.

The English pop band, formed in Manchester in 1989, currently consists of Gary Barlow, Howard Donald, and Mark Owen. Singers Robbie Williams and Jason Orange were part of its original line-up.

Danny Perkins and Kate Solomon will produce through their Elysian Film Group banner alongside Damian Jones and his DJ Films.

This website uses cookies to improve your experience while you navigate through the website. Out of these, the cookies that are categorized as necessary are stored on your browser as they are essential for the working of basic functionalities of the website. We also use third-party cookies that help us analyze and understand how you use this website. These cookies will be stored in your browser only with your consent. You also have the option to opt-out of these cookies. But opting out of some of these cookies may affect your browsing experience.
Necessario Sempre attivato

Any cookies that may not be particularly necessary for the website to function and is used specifically to collect user personal data via analytics, ads, other embedded contents are termed as non-necessary cookies. It is mandatory to procure user consent prior to running these cookies on your website.