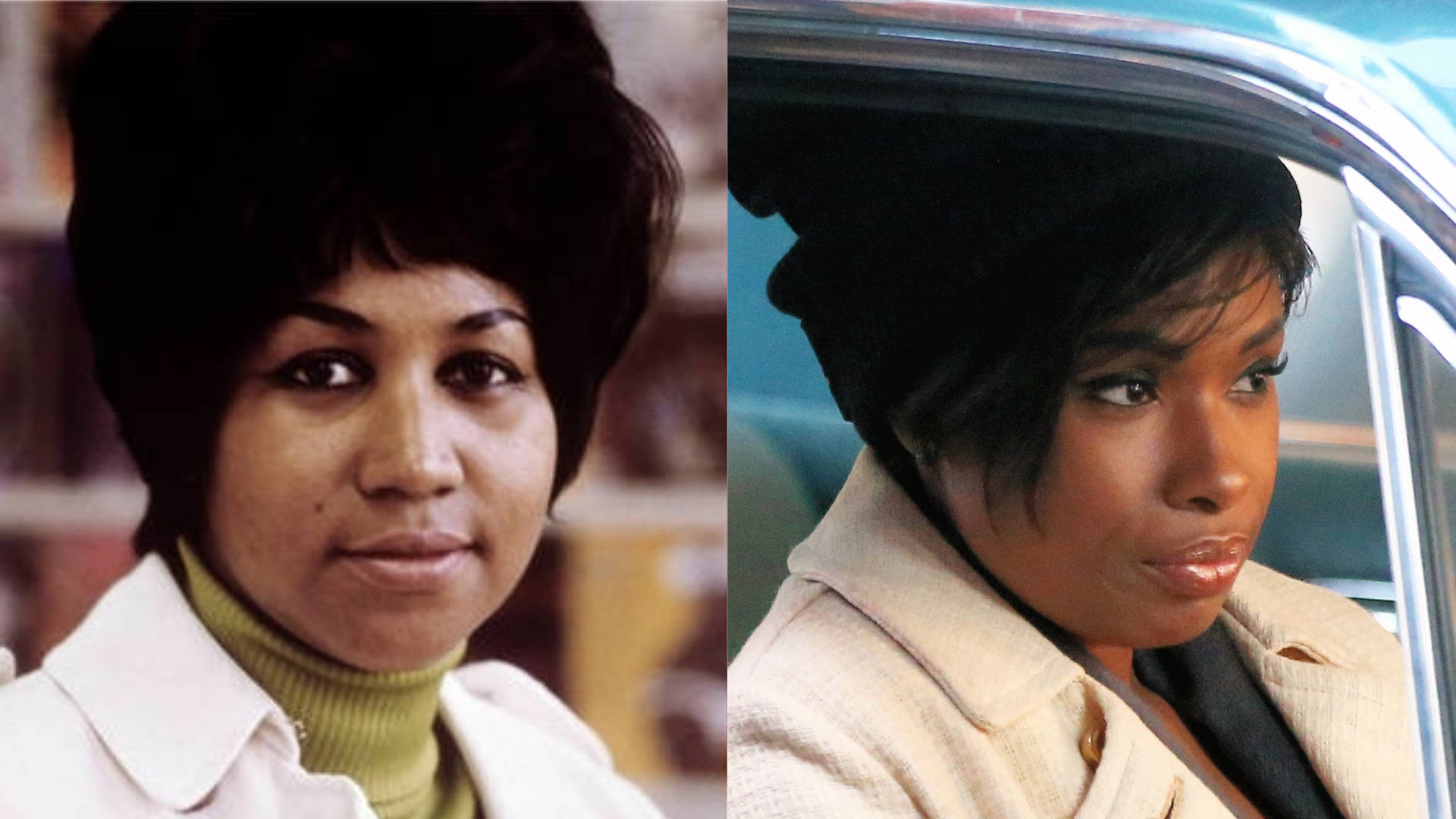 Jennifer Hudson is earning everyone’s respect as Aretha Franklin in the new trailer for the upcoming biopic about the Queen of Soul.

Released during the BET Awards, the trailer starts off with Hudson singing her iconic song “Respect” (which the film is coined after) with the word spelled out behind her in giant neon-style letters before clips of her rise to fame are shown. 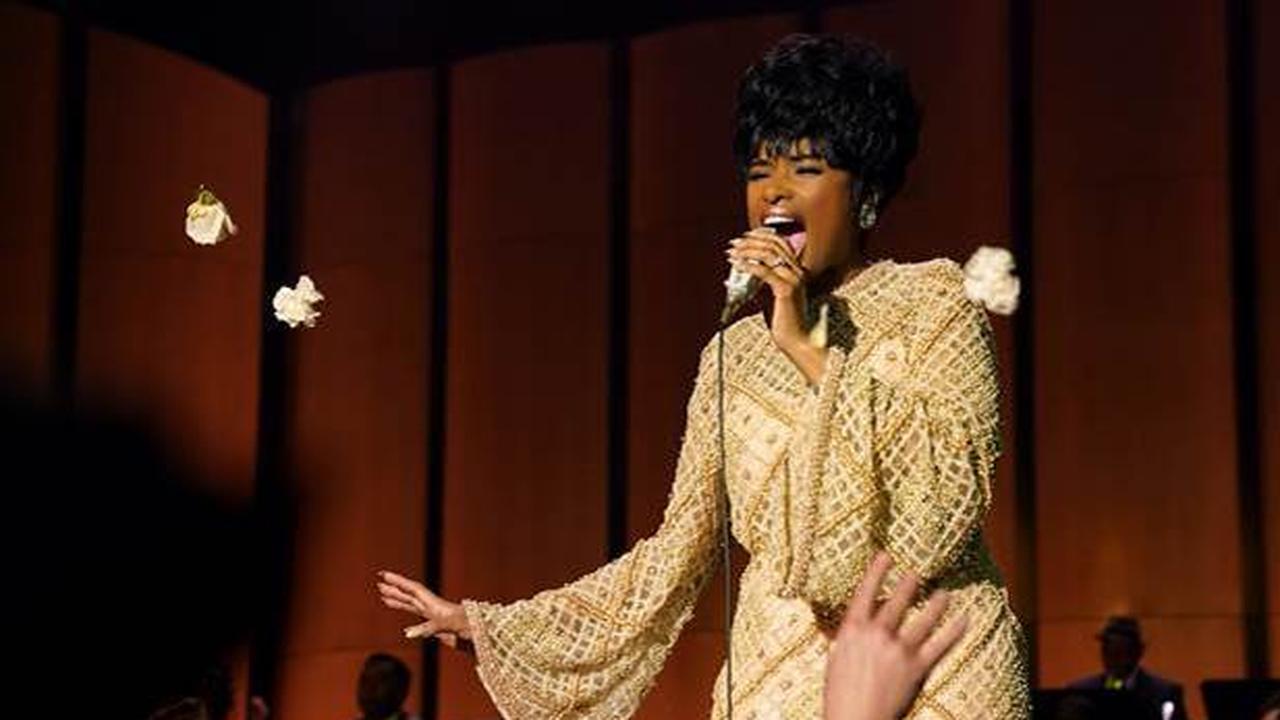 Franklin, who died of pancreatic cancer at the age 76, was a part of the film’s production up until her death in 2018. She received 18 Grammy Awards and was nominated a total of 44 times during her prolific career.

The film was originally scheduled to release in August, but was pushed back due to the coronavirus pandemic. It will now have a limited release in the U.S. on Christmas Day, before a full wide release on January 15.

Actress Cynthia Erivo is also set to star in her own on-screen role as the Queen of Soul in “Genius: Aretha,” however the National Geographic biopic was also pushed back due to COVID-19. The limited series is now set to premiere sometime this fall.

Watch the trailer below.