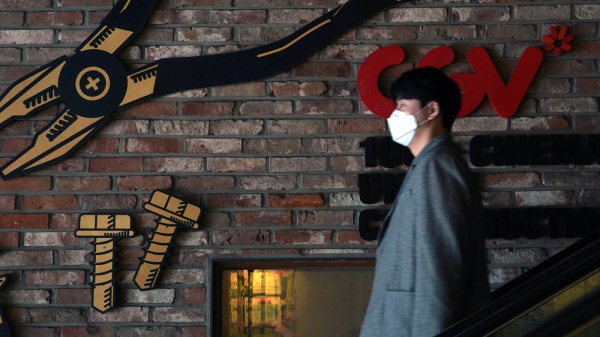 At a time when movie release dates are moving backwards due to continuing coronavirus problems, raising question marks about the viability of the theatrical business, at least two companies are intent on expanding their cinema activities.

Giant theatre provider and South Korean cinema multinational CGV have announced a agreement to install a further 17 Imax-format screens in CGV multiplexes. The deal is Imax’s largest of 2020.

According to an announcement nine of the 17 will be installed in Korea, where CGV already operates 18 Imax venues, which have been opened over a 15-year period. CGV’s flagship location, CGV Yongsan, was the top grossing Imax theatre in the world in both 2018 and 2019.

Korea was the world’s fourth largest box office market in 2019, behind only North America, China and Japan, according to the Motion Picture Association.

The other eight screens under the new deal will be installed in CGV-branded cinemas in Turkey, Vietnam and Indonesia, though their number and timing was not disclosed.

Several theatres included in the agreement will roll out with Imax’s most advanced theatre experience yet, Imax with Laser. The agreement includes joint venture, revenue share models in South Korea and hybrid models requiring no net capital commitment from Imax in the other markets.

CGV, the world’s fifth largest exhibition company, now has more than 185 Imax theaters open or contracted worldwide. In the past year, CGV has significantly grown its commitment to Imax with agreements for 58 new theatres — including an agreement for 40 new theatres in China signed in June 2019, Imax said in a statement.