She replaces Hervé Payan who served as CEO of HBO Europe for eight years and who will be leaving the company at the end of August. 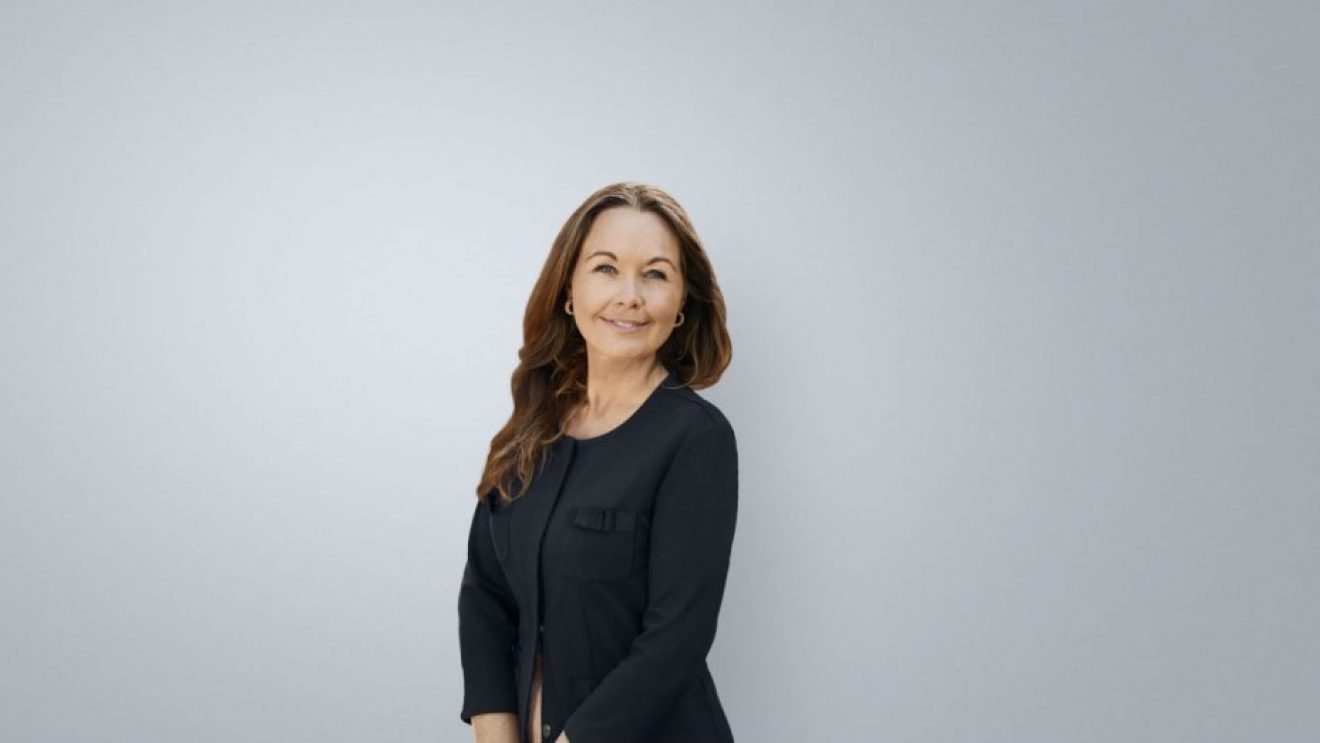 AT&T’s WarnerMedia said Thursday that Christina Sulebakk will be the new head of HBO Europe, including linear networks and streaming services, effective immediately.

She replaces Hervé Payan who served as CEO of HBO Europe for eight years and who will be leaving the company at the end of August.

Sulebakk has been at HBO Europe for over eight years, most recently serving as executive vp, CMO & head of distribution. During her time at HBO Europe she has been moved to Madrid, Budapest and New York and has played “pivotal roles” in transforming the Central European business into streaming and launching HBO España, the company said.

Said Dogra: “Christina is a tremendously talented executive who has been integral to the success of HBO Europe. She has a deep understanding of direct-to-consumer businesses and has played a pivotal role in the development of our international plans. She will be a key force in driving our growth in Europe.”

Sulebakk said she “couldn’t be more thrilled about my new role and our ambitious plans for HBO Europe.” She added: “Working on this iconic brand with exceptionally talented colleagues at such a pivotal time in the industry has been an educational and enriching experience. I can’t wait to get started on the opportunities that lie ahead as we build on the strong foundation that is Hervé’s legacy.”

Payan said he was “enormously proud of what the HBO Europe team has achieved over the years” and “delighted” to pass the torch to Sulebakk. “She has been here since the outset, and I’m sure she will play a valuable role in accelerating the pace of the business.”