CJ Analysis: The Number of COVID-19 Outbreaks Traced to Cinemas is Zero

An extensive study undertaken by Celluloid Junkie has found that not a single outbreak of COVID-19 anywhere across the globe can be traced to a cinema, multiplex or public screening venue.

With a majority of global cinemas closed in the first half of 2020, and with health and government officials sounding alarms about the threat posed by indoor spaces, we wondered if there were examples of movie theatres or cinemas being vectors for COVID-19. Having monitored the decimating effect the coronavirus pandemic has had on the global theatrical exhibition industry – not to mention the enormous cost to human life, health and the global economy – since cinemas first closed in China back in February, Celluloid Junkie has been tracking and tracing all news relating to COVID-19 and cinemas across multiple continents, countries and languages.

While it is impossible to prove a negative definitively, we can now state with confidence that to-date no major outbreak or transmission of COVID-19 can be attributed to cinemas or movie theatres. We will outline our methodology and findings below. 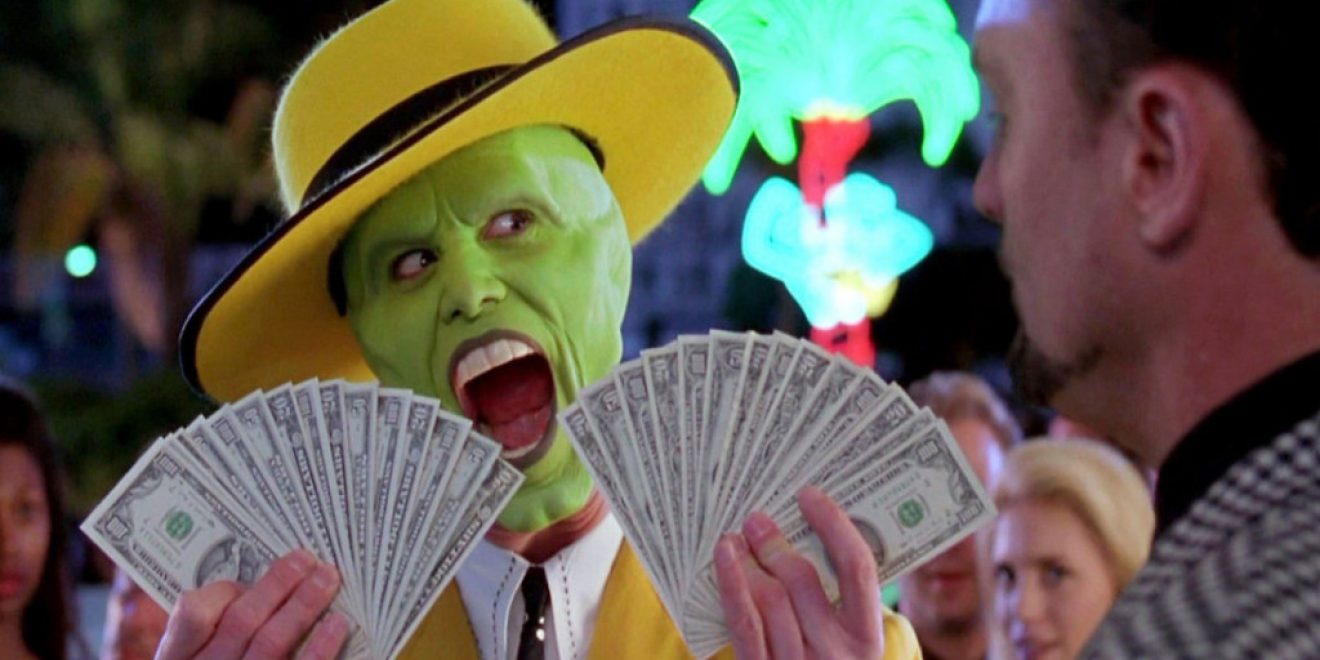 With some cinemas being forced to close due to lack of major Hollywood releases, as well as new government-mandated restrictions in territories ranging from Malaysia to the Republic of Ireland, it should be remembered that in some markets cinemas are only just reopening after first being forced to shut (India), while in others never reopened (notably New York City and Los Angeles). Restrictions on public gatherings, that can encompass everything from bars and restaurants to churches and weddings, is usually the reason cinemas are closed or not allowed to reopen.

The science for restricting indoor gatherings is based on the SARS-Cov-2 virus primarily being transmitted via aerosol(coughing, sneezing, breathing) rather than fomites (touching surfaces). Yet in some territories different types of indoor gatherings are permitted, while others are banned. New York for example allows churches and bowling alleys to operate, but not cinemas. The decision on whether cinemas are allowed to be open or closed often has more to with politics than science, despite none being tied to incidents of past outbreaks. This is in contrast to COVID-19 infections traced back to specific churches, restaurants, night clubs, bars, coffee shops and even the White House.

Tracking and Tracing Cinema-Related COVID-19 Cases
In trying to form a picture of whether cinemas have been the source of any COVID-19 outbreak Celluloid Junkie has used a range of tools:

In addition we have written and covered the issue of cinemas and safety in several articles (here, here, here and here), as well as in online presentations and forums. Where we have not published articles ourselves, we have shared articles of interest relating to these issues on LinkedIn and Twitter. We are not claiming to be a peer-reviewed scientific study on the matter, but we feel that we have searched and documented as exhaustively as is possible for a news organisation to map the impact of COVID-19 on a specific business sector. So let’s start with the science.

Study Confirms No Transmission In Country Where Cinemas Never Shut
Although more than 95% of the world’s cinemas and/or screens were dark during the peak of the first coronavirus wave, there were several territories where movie theatres did not close completely. In Asia, South Korea, Japan and Taiwan were the three markets where cinemas kept projector lights burning, while in Europe it was Sweden that was famously the outlier in keeping cinemas and other parts of its economy going. While none of these countries escaped the virus completely, they were able to control it to a large extent.

IN SOUTH KOREA THE FILM PROMOTION COMMITTEE (ALSO KNOWN AS THE YOUNGJIN COMMITTEE) CARRIED OUT A STUDY UNDER THE AEGIS OF THE FILM INDUSTRY SAFETY MANAGEMENT COMMITTEE ON THE 22ND OF SEPTEMBER WHICH ANALYSED THE STATUS OF CONFIRMED COVID-19 CASES RELATING TO CINEMAS. SOUTH KOREA HAS HAD AN EXTENSIVE CONTACT TRACING SYSTEM IN PLACE SINCE THE OUTBREAK OF THE PANDEMIC, HELPED BY THE HIGH TECHNOLOGY LEVEL OF A NATION FAMED FOR ITS SAMSUNG SMARTPHONES. THE COMMITTEE FOUND THAT BETWEEN 1 FEBRUARY AND 20 SEPTEMBER OF THIS YEAR THERE WERE 49 VISITS BY A PERSON LATER CONFIRMED TO BE INFECTED WITH COVID-19 TO A CINEMA. IN TOTAL THERE WERE 31.5 MILLION CINEMA VISITS DURING THIS TIME PERIOD, YET NONE OF THE 49 INFECTED CINEMAGOERS APPEAR TO HAVE PASSED ON THE VIRUS TO ANOTHER AUDIENCE OR STAFF MEMBER.

ACCORDING TO NOCUTNEWS, “THE REMARKABLY LOW NUMBER OF VISITS OF CONFIRMED PATIENTS COMPARED TO THE TOTAL NUMBER OF CINEMA AUDIENCES, AND THE ABSENCE OF ADDITIONAL INFECTIONS AND TRANSMISSION CASES, IS A RESULT OF THE IMPROVED LEVEL OF QUARANTINE AND ACTIVE COOPERATION OF THE AUDIENCE.” IT SHOULD BE NOTED THAT MASK WEARING IN KOREA, AS WELL AS CHINA, JAPAN AND SOUTHEAST ASIAN COUNTRIES WAS COMMON EVEN BEFORE THE CORONAVIRUS PANDEMIC, PARTLY DUE TO PREVIOUS OUTBREAKS, SUCH AS SARS AND MERS. SOUTH KOREA HAS ALSO PUT IN PLACE SIGNIFICANT TECHNOLOGY RESOURCES TO MINIMISE HUMAN CONTACT, THROUGH AUTOMATED TICKETING, SELF-SERVE CONCESSIONS AND EVEN A ROBOT GREETER.

This website uses cookies to improve your experience while you navigate through the website. Out of these, the cookies that are categorized as necessary are stored on your browser as they are essential for the working of basic functionalities of the website. We also use third-party cookies that help us analyze and understand how you use this website. These cookies will be stored in your browser only with your consent. You also have the option to opt-out of these cookies. But opting out of some of these cookies may affect your browsing experience.
Necessario Sempre abilitato

Any cookies that may not be particularly necessary for the website to function and is used specifically to collect user personal data via analytics, ads, other embedded contents are termed as non-necessary cookies. It is mandatory to procure user consent prior to running these cookies on your website.